Tolerance and Diversity Institute (TDI) was founded in 2013 with the aim to achieve the following goals: foster religious freedom and tolerance in Georgia; facilitate civic engagement; promote multiculturalism, secular principles and the idea of espousing state neutrality in the field of religion; enhance networking and policy dialogue between religious minority communities and the government; strengthen capacities of religious minority organizations in the field of advocacy and counteraction to discrimination; research and monitor state policy on the protection of minority rights. 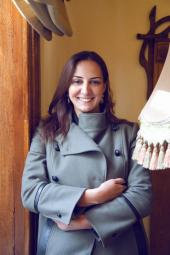 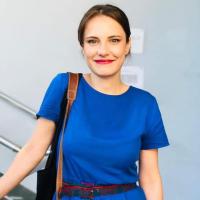 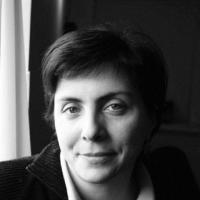 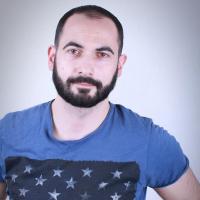 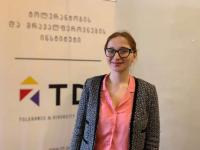 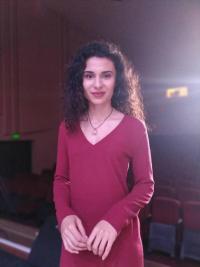 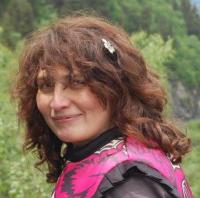